REASONS TO RIDE WITH POWER SERIES… #5

Reason #5: Power meters can help you optimise your pace

Although there’s no need to go down the potential rabbit hole of post-ride power analysis and, for many riders, the biggest benefit of riding with power is optimised pacing during their rides, understanding some basic metrics can help your to understand the effects of rides better, plan your training and peak for key events. 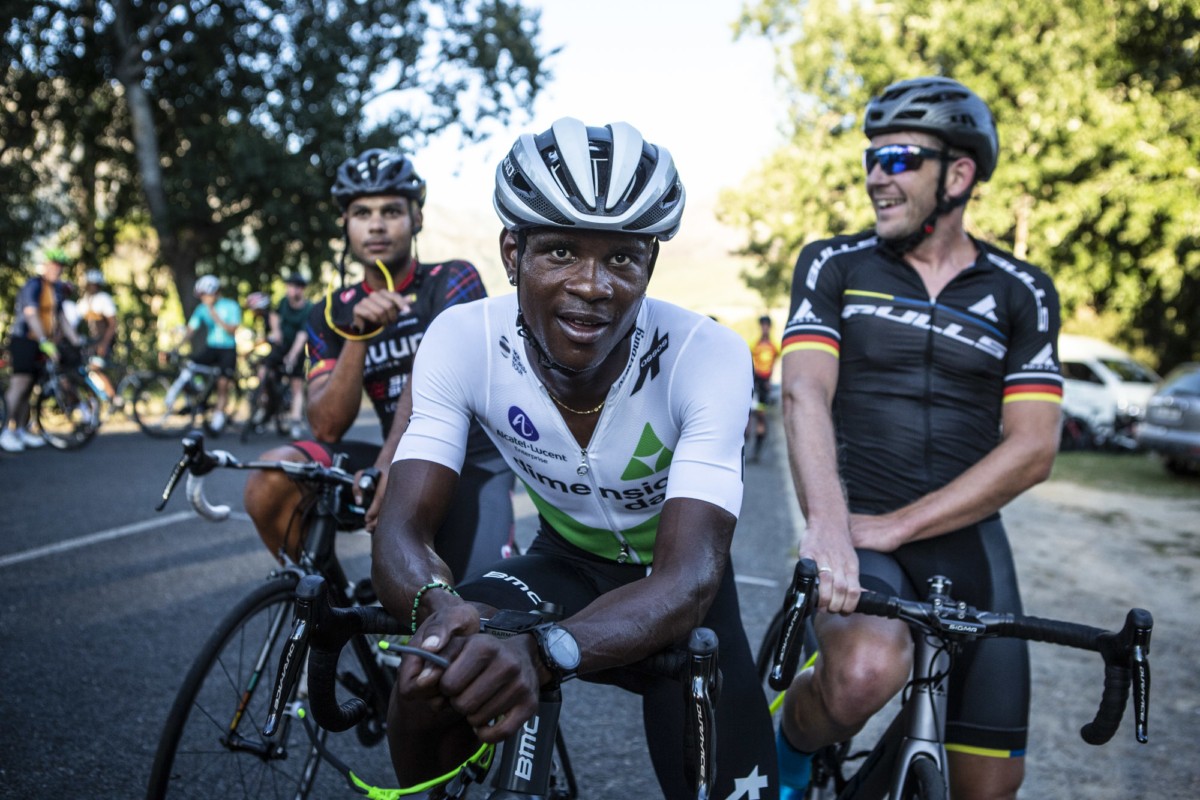 All of the metrics below, as well as setting personalised zones for pacing with a power meter, require an accurate and up to date FTP (Functional Threshold Power). Knowing you FTP is key for using a power meter so, if you don’t know what your’s is, how to test it or why it matters, refer to the second article in this series.

Training Stress Score (TSS) and Training Load (TL) are metrics primarily derived from your FTP (Functional Threshold Power) that, in simple terms, describes how hard a session is.

The baseline is if you were to ride for an hour consistently holding your FTP, that would give you a TSS/TL of 100. An hour riding at 65% of FTP, endurance pace, would result in a TSS/TL of 65. Similarly, riding for 30 minutes at FTP, would yield a TSS/TL around 50.

So, either ride intensity or duration can increase the TSS/TL of a workout. If you headed out for a really steady four hour endurance ride sticking to 60% of FTP, your TSS/TL would be around 240.

However TSS/TL also takes into account variability of power output during a ride as constantly spiking, either intentionally during an interval workout or unintentionally through poor pacing, places a higher stress on your body than steady riding.

So, why is TSS/TL useful?

Firstly, if you’re looking to track and monitor training load, it’s a far better metric than time or distance ridden as it’s a direct measure what you’re putting your body through. Rather than logging miles or time on the bike, neither of which really tell you what load you’re putting on our body, track TSS/Training Load.

Secondly, if you use TrainingPeaks or intervals.icu, you can plan training blocks in advance and, by knowing the TSS/TL of the sessions you’re planning to do, can use this information to build towards and even plan effective tapers to key events.

Finally if you do a session of under an hour and get a TSS of more than 100, good news, you’re due an FTP test!

Once you go above mid Zone 2 and up to mid Zone 3, you’re going to struggle to take on real food and should be questioning whether you need to be pushing that hard – especially on the flat.

However, on long climbs, Zone 3 isn’t super hard and, if you try sticking to Zone 2, your progress is going to be painfully slow. In these circumstances, especially on big HC cols where you could be easily be climbing for an hour or more, switching to gels and/or energy drinks, is the way to go.

Your Average Power (AP) on any ride is fairly self-explanatory, it’s simply the average wattage that you’ve produced – don’t forget to set your head unit to include zeros for an accurate rather than ego massaging value.

The problem with Average Power, like average heart rate, is that it doesn’t tell the full story of a ride. Say your goal for a ride was to do hours in Zone 2 and your power range for that was 150-170w. 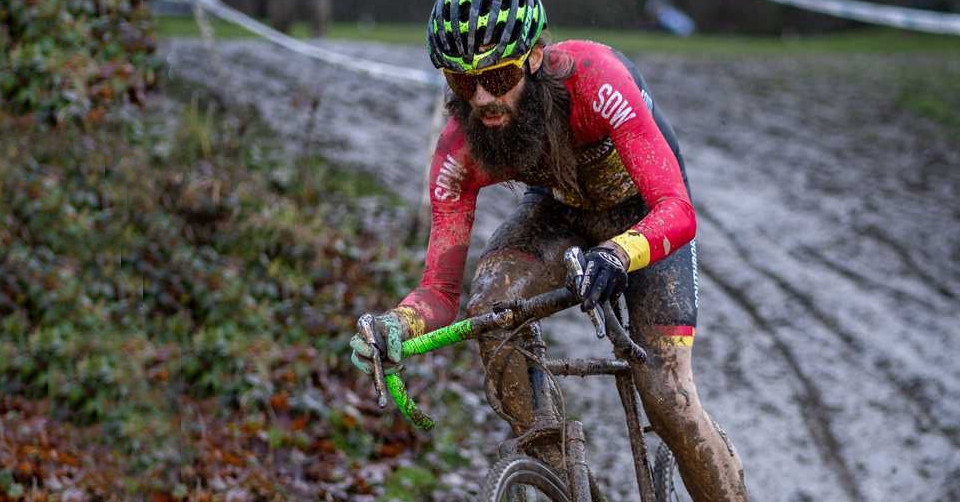 It’d be possible, if you chose a hilly route and rode all the climbs hard and freewheeled the descents to have a 160w average but not to have spent any time in Zone 2 at all! A good analogy is a man with one foot in a bucket of boiling water and another in a bucket of iced water – is he, on average, comfortable. So, if you’ve got a power target for a ride or portion of it, aim to spend as much time in that target zone and not riding to an average within it.

Normalised Power (NP) is a metric that takes into account the fact that no ride, even a perfectly paced flat time trial, is perfectly steady. It uses an algorithm to factor in sprints, surges, hard efforts and other variables and says what power you would have produced had your effort been perfectly steady. NP is better estimation of the physiological “cost” of a ride than AP.

So, for a steady time trial or a well paced sportive, NP and AP should be fairly close to each other. Another metric, Variability Index (VI) is calculated by dividing your Normalized Power by your Average Power and gives an indication of how smooth or spikey a ride was.

As mentioned before, for events like a sportive or time trial you want your output to be steady, so a VI of 1.05 or less should be your goal. If racing a crit, you may see a VI of 1.2 or higher due to the surges in power. For an example, I did a group sprint workout on Zwift which consisted of 40km of fairly mellow group riding but with four maximal 20-30 second sprints. AP was 212W but NP, spiked by those all out sprint efforts, was 334W and the VI was 1.57!

A final metric using NP is Intensity Factor (IF). This is the ratio of your NP to your FTP. This makes it a good rough gauge of the intensity of a ride. So, going back to my sprint workout, my FTP at the time was 357W so, the IF was 0.93 or 93%.

General endurance work falls in the 60 to 70% range, while a harder tempo/threshold workout would be closer to 80 to 90%.

If you’re seeing IF numbers above 100%, except for very short events, you’re probably due an FTP test.