We were joined on Sunday’s monthly group ride by our in-house gravel aficionado (and northerner) Nik Cook. Here’s how he got on with us southern “softies”.

Living in the Peak District, I guess I’m a bit of a “trail snob” and, when I signed up for the gravel group on Hotchillee’s London Paris by Tour de France launch weekend ride from Walton-on-Thames, it was more about finally seeing and meeting everyone IRL and I thought the ride would probably be a bit, well, m’eh.

I couldn’t have been more wrong and, with a route planned and led by local gravel guru and Hotchillee Ride Captain Jonathan Packer, this sub-urban gravel adventure was one of the most varied and enjoyable gravel rides I’ve ever done.

As we dodged and dived on and off hidden lanes and tracks, we were rewarded by flowing single track, challenging climbs, fast heathland trails, plenty of sightseeing and even an appearance by the Loch Ness monster.

This was a brilliant advert for the versatility of a gravel bike and, even if you don’t think you live in a trail rich area, how, with a bit of local knowledge, you might be surprised what’s on your door-step. Road sections aren’t so much of a drag as on a MTB – I rode out and back to Walton-on-Thames from Central London on-road and speed etc isn’t really much different to a road bike. 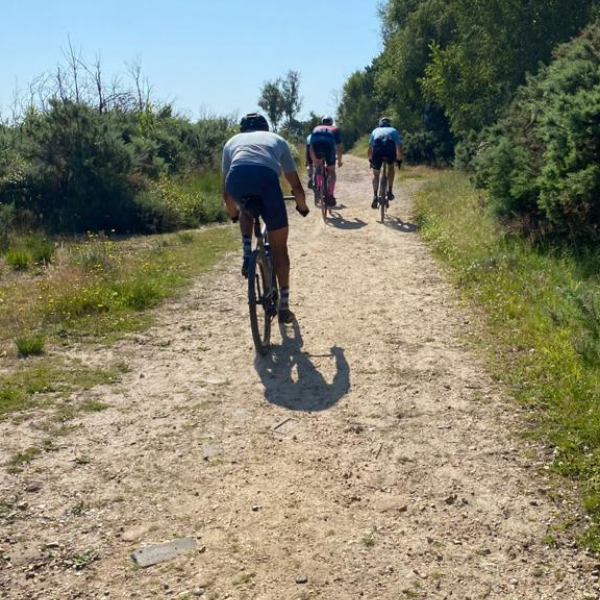 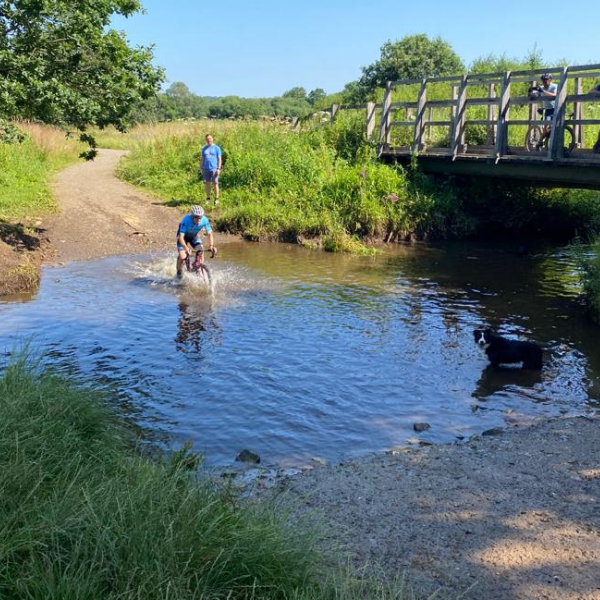 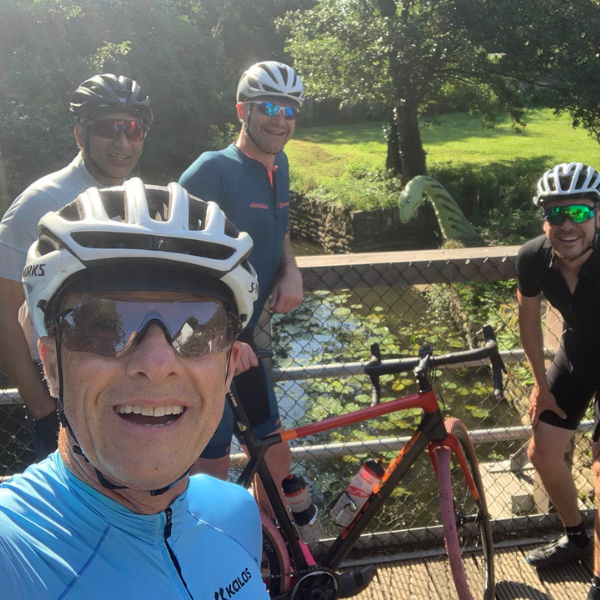 For this on/off-road capability a gravel bike is the perfect urban get-away bike and, for the ultimate evidence of this, there are still places available for the Hotchillee London Great Gravel Escape on 31 July – 1 August where you’ll ride from Richmond Park to the Chilterns without barely having to put a tyre on tarmac. After a night of glamping, you can then unleash the off-road potential of your gravel steed with a day on the Chiltern trails.  See more info below.

If you’ve already got a gravel bike but are struggling to find those secret trails or just wanted some like minded groadies to ride with, come along to the Hotchillee Evening Gravel Ride Series with Sigma Sports on Thursday. Led by the Hotchillee Ride Captains, they’ll show you the best trails Surrey has to offer and, like all good gravel rides, finish at a brewery! Check out Rides and Activities on the Hotchillee website to sign-up.

So, although I’m now back home in the glorious Peak District, I’m definitely going to be heading back down south with my gravel bike, have already filed away the .gpx file from Sunday to repeat and will hopefully see you on a Hotchillee gravel ride soon.

To mark the start of the great British summer we’re escaping the big smoke and riding from London to the Chilterns… off-road.

After sleeping under canvas in the shadow of the Ridgeway you’ve got a wonderful day’s riding exploring the hidden off-road gems of the Chilterns. 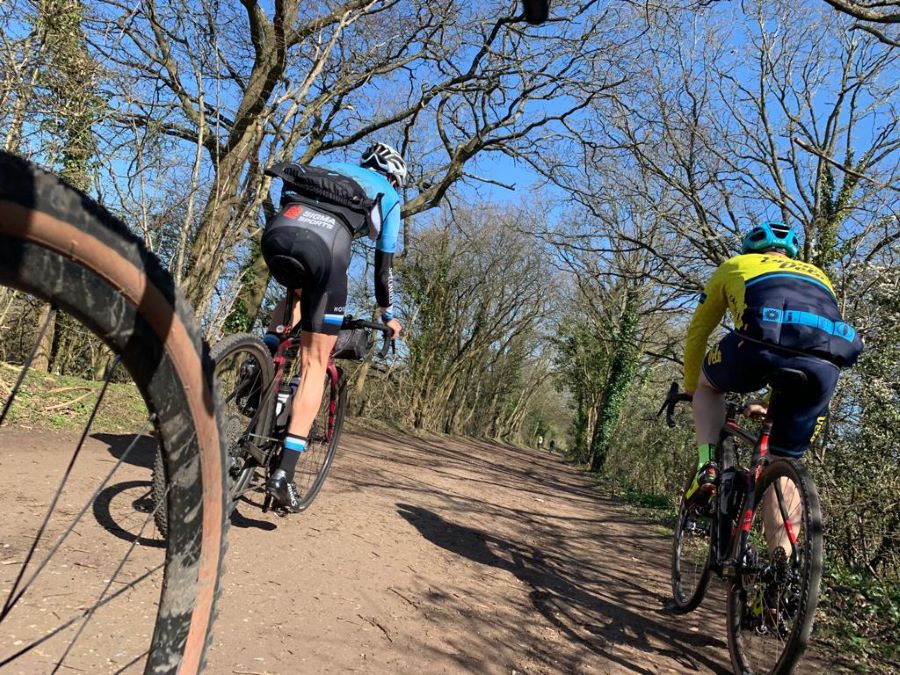 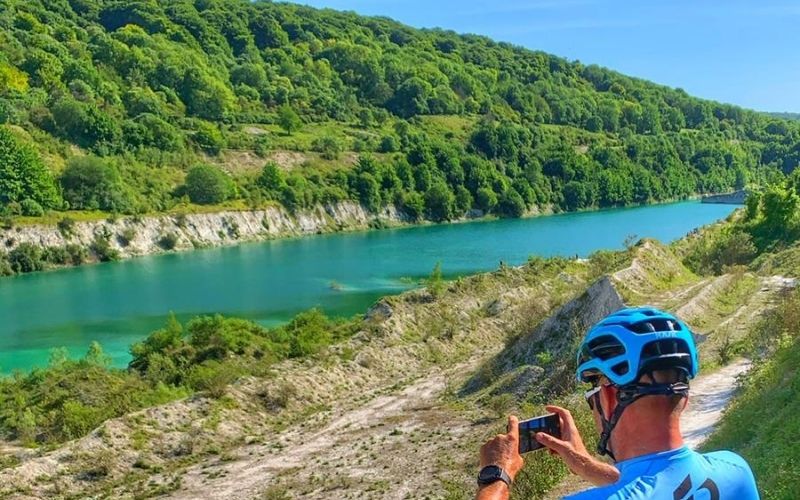 Other gravel rides and activities

With rides in Cape Town, Surrey, Sussex, the Chilterns, Kent and the Cotswolds, it’s easier than ever to find Chillees to ride with!

Find out about Hotchillee Gravel Rides and all other activities here