A Big Day Out for Kwano Academy

Fancy a Big Day Out?

Join us on the 18th June to ride 350km and raise money for the Kwano Academy! Our resident editor Nik Cook chats to organiser and rider Andrew Rae.

Nik: I first rode with the Kwano kids when I joined Hotchillees’ Rainmaker Rollercoaster Recon ride in 2017 and was blown away by the work being done there. I then had the amazing experiencing of being paired with Kwano rider Siphe Ncapayi for the 2019 event, where we managed to come away with the win. For anyone reading who’s not familiar with the Kwano Academy and they work they do, can you give a quick summary?

Andrew: The academy uses education and cycling as catalysts to uplift and academically transform historically disadvantaged youngsters and communities and provides the youngsters with opportunities for learning and development that would otherwise be unlikely afforded to them.

Watch the video below – 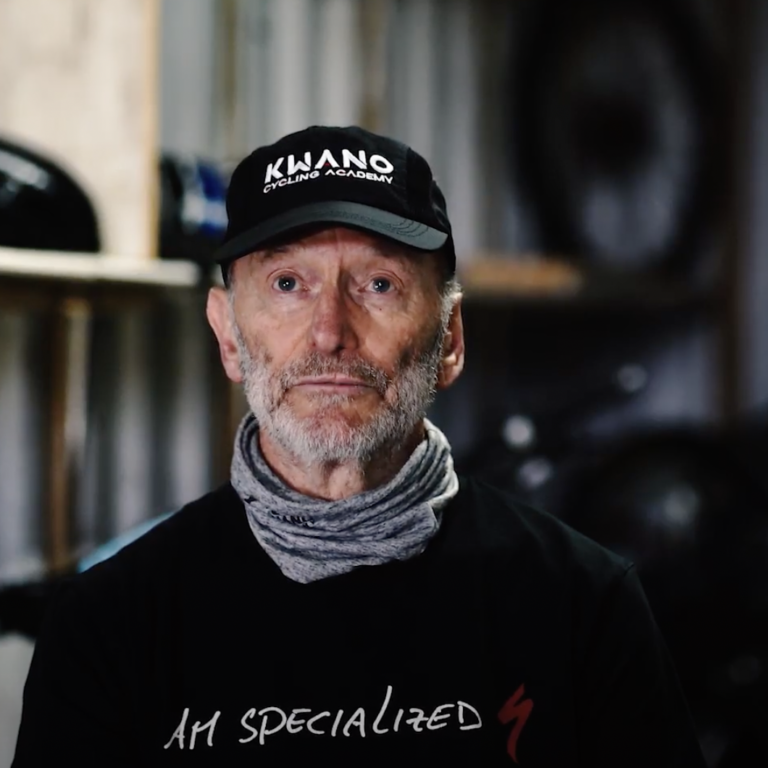 It provides an after School programme focused on homework and project assistance, Maths and English tuition, access to computers and internet, career counselling and access to scholarships as well as cycling coaching and access to bikes, races and required equipment and mechanical training to promote balanced and healthy lifestyles.

Nik: How did you become involved with it?

Andrew: My parents relocated to Plettenburg Bay a few years ago and my Dad, being a big cyclist, hooked up with Colin Shave and Trevor Snyman, started doing some of the hill rep sessions with them and the Academy riders and then introduced me to them.

Nik: So, 350km in a day is a big ask. How did you come up with the challenge and the route?

Andrew: I wanted it to be bigger and more audacious than the usual sportives and marathons to try and reflect the challenges the kids go through. I started looking at Strava and considered the length of Wales but that had way too much climbing! Riding to and round the Isle of Wight appealed but tied you to ferry times. London to Cambridge, to Oxford and back to London just worked. It’s fairly flat – just 1800m of climbing over the distance and I love the aspirational aspect of passing through two of the worlds most iconic University towns.

Nik: You did it for the first time last year, how was it?

Andrew: Tough! The furthest I’d ridden previously was about 220km so it was a bit of a step into the unknown. We rolled out of Dynamo in Putney at 0400 and into one of the hottest days of the year! We had ten to start with, had one planned drop-out after 80km and lost another at about the 270km mark in Oxford.

Despite everyone’s sense of humour waning a bit between Oxford and Henley the remaining eight of us worked really well as a group and rolled back to Dynamo for pizzas and beer just after 1800 with an average moving speed of just over 30 kph.

Nik: What’s the plan for this year?

Andrew: I want to double the number of riders and double the £3000 we raised. We’ll probably split into two groups of about 10-12 to keep things manageable. We’ll be riding on 18th June.

Andrew: Keep an eye on the Calendar on the Hotchillee website and just drop me an e-mail [email protected]

Roughly 25 Hotchillee’s gathered for the Rendezvous this year, a much smaller number than our usual events but that’s just how we like it. The Rendezvous is typically a much more laid back affair comprising of smaller groups within the group and individuals who’ve come on their own accord to meet other likeminded cyclists and gravelistas. The formula works well and we think it’s the perfect mix of organisation and relaxation.

Join us for the Big Day Out!

Entries will be available on a first come, first served basis.

Prices will be released shortly.