HotChillee, the cycling events company behind The London-Paris, The Alpine Challenge and The Cape Rouleur, sent two race teams to compete in the eight day, untamed African Mountain Bike race, The Absa Cape Epic, this year. The Absa Cape Epic is the World’s largest mountain bike race with amateurs and professionals riding together, a philosophy close to HotChillee’s heart.

HotChillee entered two teams made up of its event Ride Captains: HotChillee Green (David Bryant aka The Bull, & Will Watt) and HotChillee Red (David Kirkby aka Captain & Jay McStay). 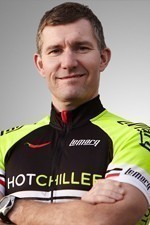 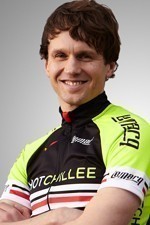 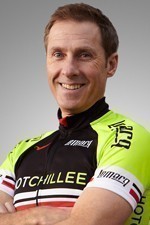 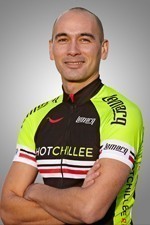 HotChillee Red crossed the finish line in front of a crowd of 15,000 people, having not showered properly for days. The eight day, gruelling race that took the teams through dust, rocks, rivers, forests mud and washed-out descents, was completed by HotChillee Red in 49 hours 13 minutes 13 seconds.

Coming from the UK and feeling comfortable with the washout weather that was taking place, HotChillee Red managed to finish in a good position on several days. The final two days saw them put in a great effort, placing top 100 in the Men’s Open. The team’s overall result was 128 in the Men’s Open and 205 in the General Classification.

With the loss of Will Watt due to food-poisoning, HotChillee Green could no longer compete as a team, but the rules allow any remaining rider from the team to attempt to finish. The Bull continued and successfully completed the course within the required cut-off time each day (despite having to push and carry the bike for 17km on the 2nd to last day due to a bad crash) and was rewarded as an “Individual Finisher” just some 30 minutes behind the Red team on overall time. 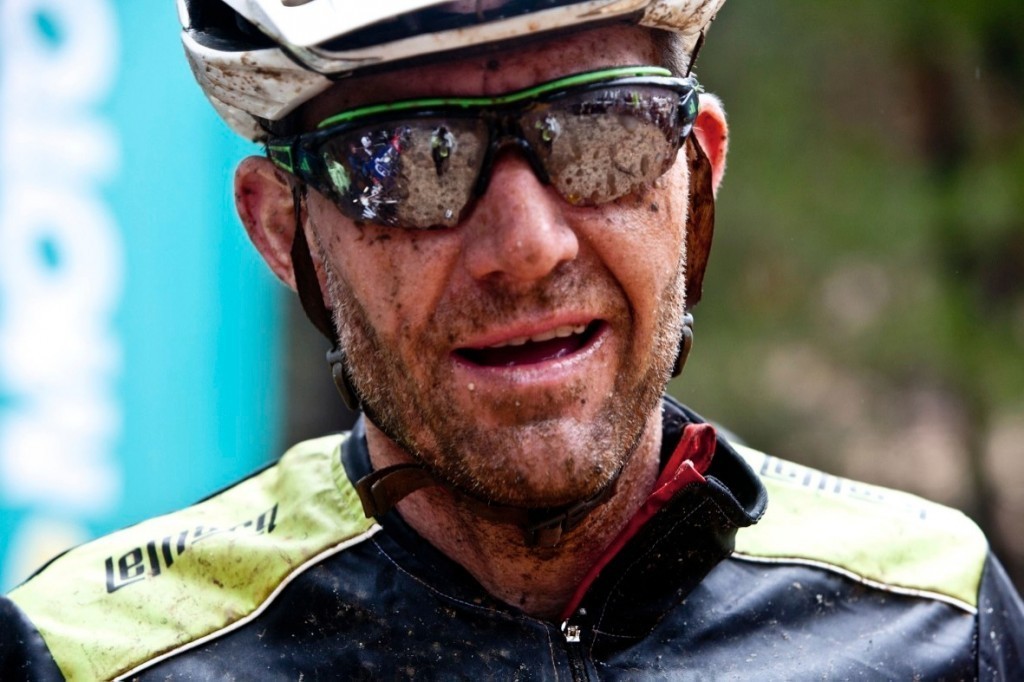 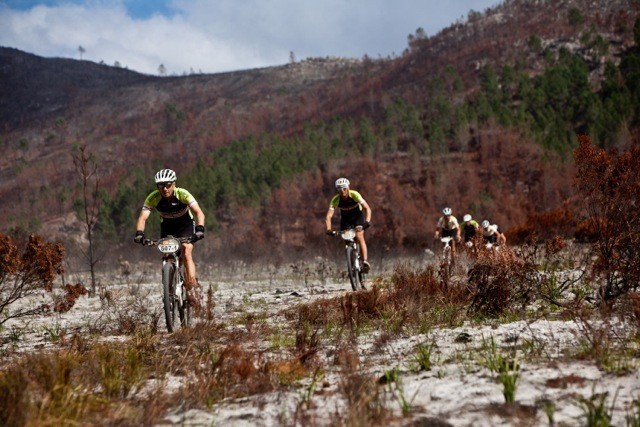