We are all told as children to dream of a noble goal, persevere and eventually that dream will become a reality. Of course, along the way many dreams lose their way and eventually we become adults with an adjusted self-limiting reality.

In 2013 on the Cape Rouleur I met Nic Dlamini. A fresh 17 year old, relatively new to cycling on a 15kg bike. Within a short space of time he had established himself in the peloton with riders like Stephen Roche, Maurizio Fondriest, Karl Platt identifying him as an incredibly gifted rider. Their consensus – this young man showed all the natural talent and physiology to win a Tour de France stage. There is no bigger endorsement. He was invited to join the Bäckstedt-Hotchillee development rider program.

We discussed his dreams and aspirations. His dream was huge but simple really. “Ride my bike, get better at it, turn pro and then win a stage of the Tour de France, and that will let me take care of my family.”

Young European riders with access to racing on their doorstep, development programs and who are not economically disadvantaged compared to their African counterparts, find it tough and the chances of success are slim.

But he needed to complete his schooling and there were several challenges. Growing up in Capricorn Park which has an extremely high incidence of violence and drugs, living in a 2mx2m tin home with a sand floor leaking roof, insufficient access to consistent and proper athlete nutrition, regular high quality races, travel, passport, visas, training programs, technology, tutors, mentors, funding. Imagine how hard it is for an African 17-year-old who had never been overseas or indeed on an airplane to embark on this dream.

Simple things would become game changers and door closers. We needed a proper bike for Nic as opposed to the welded scaffolding he was racing on.  I called on several people, if they could loan him bike for a few months before he joined the MTN-Qhubeka feeder team. The responses were the same – negative. Prejudice was alive and well and staring him in the face.  He did not blink. I was disappointed that perhaps the Rainbow Nation still had unpublished black and white pantones.   There were times I wondered how bullet proof a young man could be?

There are many challenges that could have been an excuse to give up. What I did learn is during this time his dream never wavered. The route to success changed many times, his sense of humour, integrity, humility and respect for others was always there despite what he was facing at the time. Mentors advice was always heeded. He never forgot and always thanked those who had played a part in moving things forward sharing his emerging new found knowledge with younger riders, asking for nothing in return.

This week Nic will race for Team Dimension Data World Tour Team at the Tour Down Under – almost totally unfathomable 5 years ago, except for him, Nic Dlamini.

Velokhaya Life Cycling Academy, based in Khayelitsha, South Africa, uses cycling to involve children living in marginalised communities in a positive after-school activity, one which builds their self-esteem and keeps them off the streets. Their aim is to use cycling to grow champions on and off the bike.

To find out more about Team Bäckstedt-HotChillee click here 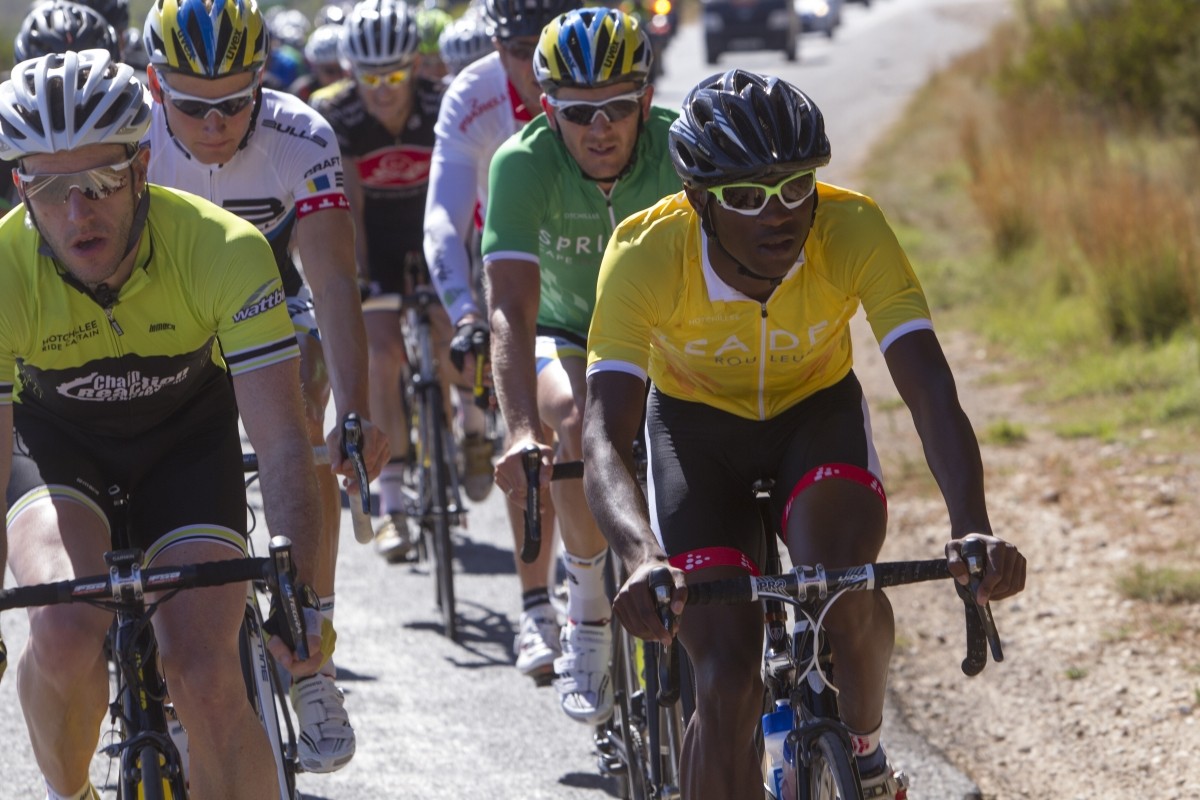 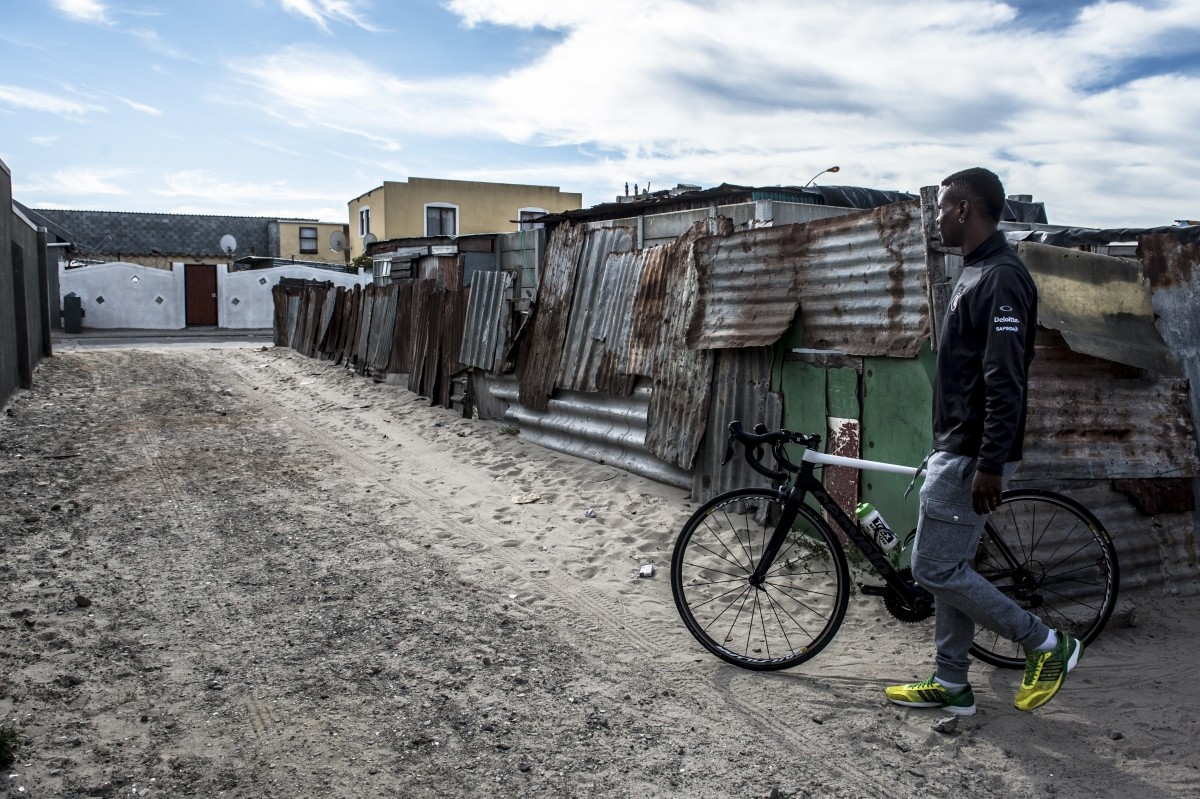 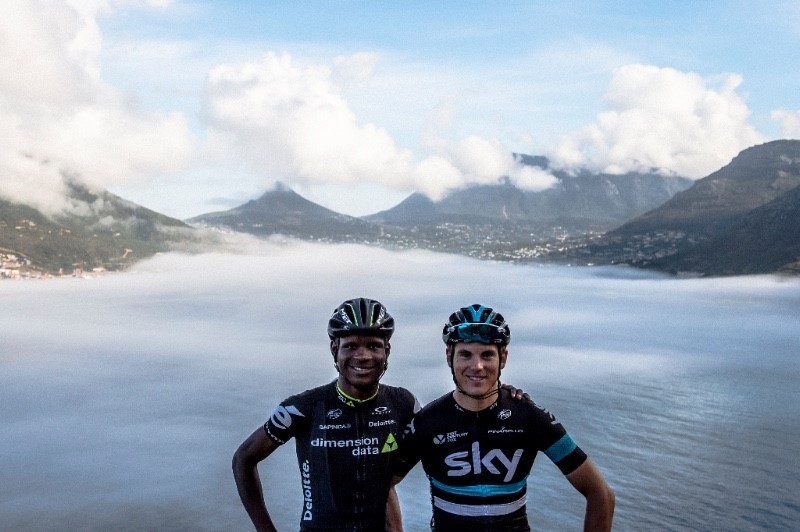 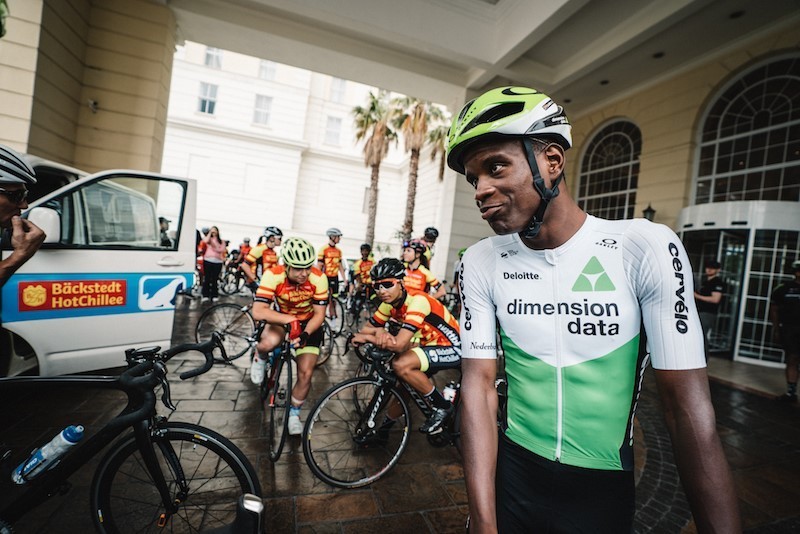