My Best Day on a Bike – Nikalas Cook

“Nothing compares to the simple pleasure of a bike ride.”  – John F. Kennedy

Although I’m enjoying my cycling in the virtual world far more than I thought I ever would, it doesn’t come close to riding in real life. On a recent spin around the Jungle Loop with some mates, we were chatting on Discord and someone asked the question of the group as to what was their best ever day on a bike. The conversation that followed made the ride fly by and, as we each described our epics, adventures and two-wheeled achievements, we were transported to the roads and trails of each others’ minds.

We all really struggled to each pick just one as our best and, each time we alighted on a memory that we though was the one, another would pop into our heads and trump it. For me, my cycling memories went right back to my childhood. Riding my Raleigh Night Burner with my mates, building precarious jumps with piles of bricks and scaffolding planks and more than a few trips to A&E. As an adult I’ve been incredibly privileged to cycle all round the world and narrowing it down to one day has proved nearly impossible. 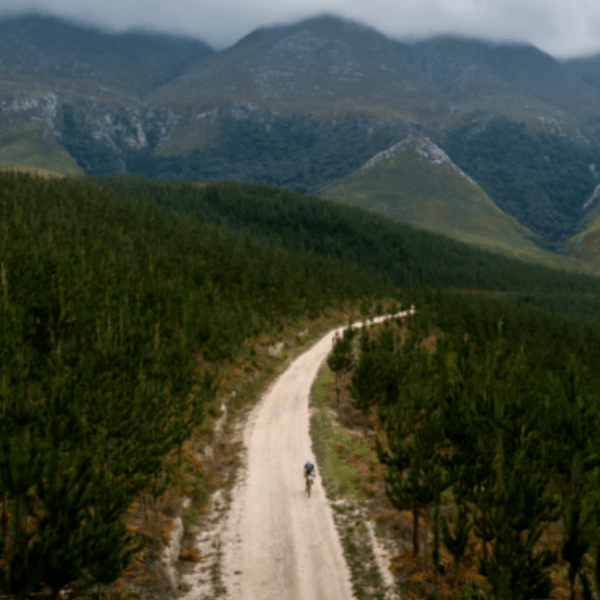 Mountain biking in the Himalayas on the Indian-Nepalese border, setting out on a crystal clear sub-zero morning, seeing the dawn sun light up the flanks of nearby Kangchenjunga with the most spectacular pink light and then, turning a corner, witnessing the same over a distant Everest.

The final day of a five day Raid Pyrenees Atlantic to Mediterranean ride with a route chosen to pack in as many Cat 1 and HC climbs as possible. We ascended our final col through heavy cloud, flank by conifers, riding hard to stay warm and stopping for a much needed hot chocolate at a ski station. We then started to descend and, seemingly with every switchback, the temperature rose and the cloud cleared. Conifers were replaced by olives, cicadas chirped and the scent of rosemary and lavender filled my nostrils – truly wonderful. Sometimes the best comes out of the worst.

The first 100km of the 2015 Tour of Flanders Sportive has to rate as one of most miserable times I’ve spent on a bike. It’s pancake flat, tedious and, in temperatures just hovering above freezing, we battled into a headwind of sleet, snow and rain. The aid stations resembled refugee camps with riders huddled in tight groups attempting to stay warm and trying to drink cups of coffee with violently shaking hands. Eventually though we came to the bergs, those hallowed cobbled climbs and, as a self-confessed pavé-phile, I was in heaven. The clouds cleared and I swear, as I turned onto the Molenberg, I was bathed in what felt like celestial light. My Flandrian Damascene moment was probably down to hypothermia, exhaustion and low blood sugar but who says an altered state moment can’t be one of your best.

I could go on and on but, the memory I finally settled on, my best day on a bike, was Stage 3 of the 2019 Rainmaker RollerCoaster. Paired up with Siphé Ncapayi, a 19-year old development rider from the Kwano Cycling Academy, we hadn’t had a brilliant day on Stage 2. We’d lost some time to our main GC rivals from the Velokhaya Cycling Academy and, as we sat in our tent, we were both feeling pretty down. However, just before we turned out our lights, Siphé turned over and, with a massive grin on his face, said that he had a plan for tomorrow. What he outlined was ballsy to say the least, maybe the folly the youth, but I was seduced by his enthusiasm and went to sleep as excited as a child on Christmas Eve. 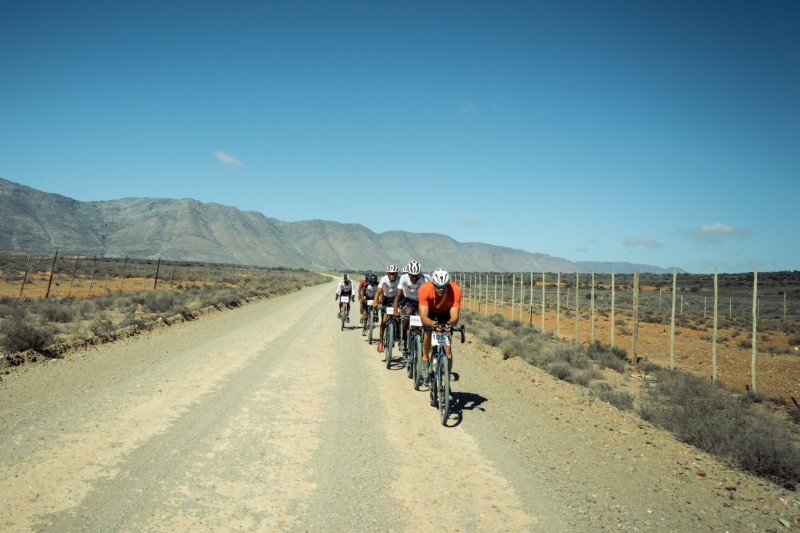 Siphé’s plan was to get on the front and ramp up the pace on a technical section – the Field of Death – about 4km in to form a smaller workable group for a 10km flat road section. We’d then ride tempo on the first climb of the day to keep the group together and then sit on it for the following rolling section. Siphé then planned for us to make our move on the crux of the day, the so called Gravel Alpe D’Huez. Climbing 400m over 3.5km with ramps over 25% and rough gravel on the steepest pitches, it could certainly be a great launchpad for an attack but could also punish legs that weren’t up to the task especially with a constantly rolling 35km still to go after it.

Turning off the tarmac and onto the Field of Death, Siphé got on the front and unleashed hell. Part one of the plan worked perfectly and, after a steep and technical descent, we hit the tarmac in a group of eight riders – the three lead teams and two solo riders. On the road, we rolled along well as a group and, although there was a bit of cat and mouse with the Velokhaya riders, no other riders bridged across. Back on the dirt, we held things together on the first climb and then, on the run in to the Alpe, Siphé and I did as little work as possible.

As we steadily descended the mountains closed in around us and it was obvious that soon the only way out would be up. A left turn marked the start of the climb and a gravel wall loomed ahead of us. Siphé moved to the front and, on the opening 10-15% slopes, set a relentless tempo. We shed riders and soon it was just us and Velokhaya. As the gradient increased and the surface deteriorated, I ground my way to the front and upped the pace. Finally we split the Velokhaya pair and, although one stayed with us, his partner had cracked completely. By the summit, we’d pulled out a couple of minutes gap and, moving quickly through the feed station, we knew this was our chance.

Following Siphé down that descent has to be one of the most terrifying and exhilarating experiences I’ve had on a bike. We barely touched our brakes and, crossing the river at the bottom, there was no-one in sight. The remaining 33km were definitely not enjoyable at the time as we both began to pay for our earlier efforts. Our pace slowed to a crawl and we were soon running on fumes. The fond memory comes from how we both kept each other going, telling ourselves the others would be suffering too and, whether with a hand on the back, the offer of a bidon or just a nod, we were committed, do or die, together.

Every descent seemed to be followed by a steep ramp and the corrugations just got worse and worse. We limped through the final feed station and the last couple of small climbs had us in our smallest gears and zig-zagging. Finally, with 5km to go, we crested the final ramp and were able to enjoy the downhill run-in to the finish. I’ve never been so glad to get off my bike and, as we hugged, so proud of my friend, ride partner and master tactician.

Then the waiting started and, as 5, 10 and then 15 minutes passed, it was clear that, although we’d found it tough, Siphé’s plan had worked perfectly and others had found it tougher. In the end we won the stage by 19:43 over Velokhaya and extended our lead on GC to just over 20 minutes. It was a day’s riding that had had everything. Incredible highs, deep lows but, more than anything, it was seeing Siphé’s plan come together and sharing such intense experiences and emotions with him that makes it my best day on a bike…. so far….. 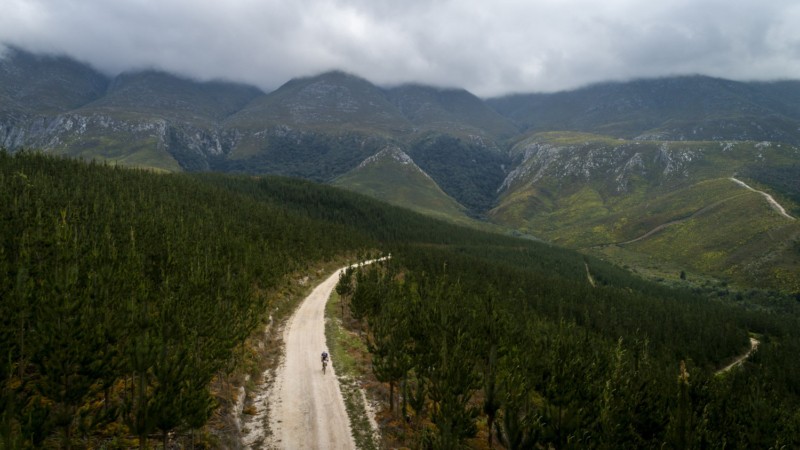 Whats your best day on a bike?