Ride captains - my week on the bike

Hotchillee Ride Captains: My week on the bike – Rachael Colley

I first rode London to Paris in 2012 with the Hand-Cycle group. It was a bit of a last minute thing, I’d never ridden in a group before but I did it, it was an amazing experience and I was hooked. I then did loads of sportives and other events before coming back to the Hotchillee fold for the 2016 and 2017 London to Paris rides.

During lockdown I really got involved with the VirtChillee rides and, during an extremely stressful time working in the NHS, these rides were real life savers. I’d done a load of solo Zwift training when training for the Cape Rouleur and came to loathe it but with the training plans, interaction on Discord and camaraderie of the Virtchillee rides, I came to love it again and, even now, my Watts on Tuesday Ride (WOT) and the Hotchillee Gain Train are my midweek staples.

I rode as a Ride Captain on the 2021 Cure Leukaemia ride and was then asked to join the team for the 2022 London to Paris by Tour de France. 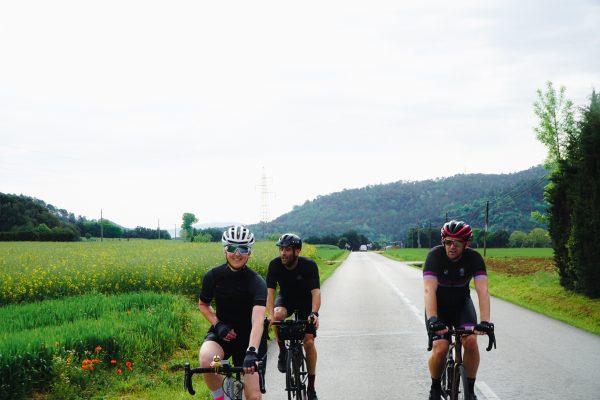 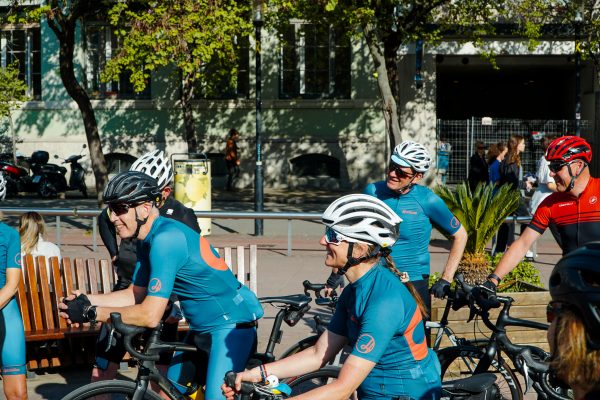 What I’m training for at the moment

I’ve got two London to Paris events to get ready for – the Cure Leukaemia ride over four days in June and then, about four weeks later, London to Paris by Tour de France over three days.

I’ve managed to get out for a week of riding in Majorca and then the Girona Rendezvous where I got in some longer back to back days. However, I’ll be sticking to my usual three rides a week schedule to keep things ticking over and simply upping the distance of my weekend endurance ride.

This is my Watts On Tuesday (WOT) ride that I lead on Zwift with my loyal bunch of Chillees. We do whichever of the Hotchillee Workouts Nik has us scheduled to do. This session was “Track League” and was pretty punchy. If you fancy joining WOT, just message me on the app for an invite.

I love the Gain Train – especially the banter on Discord. It’s really motivating to see the progression of riders as they move up through the groups.

Great to ride with my fellow Chillees in the sun.

Daily walks with the dog and plenty of all-body training looking after my horse. I also try to do some TRX (suspension system) training and a bit of yoga when I can fit it in but I’m woefully inflexible!

Keep it simple, consistent and realistic within the demands of your non-cycling life – you don’t want your cycling to become a chore and you don’t need to be doing huge volume. This sort of week is pretty much a staple for me and I definitely see progress from two midweek higher intensity rides and a longer weekend ride. 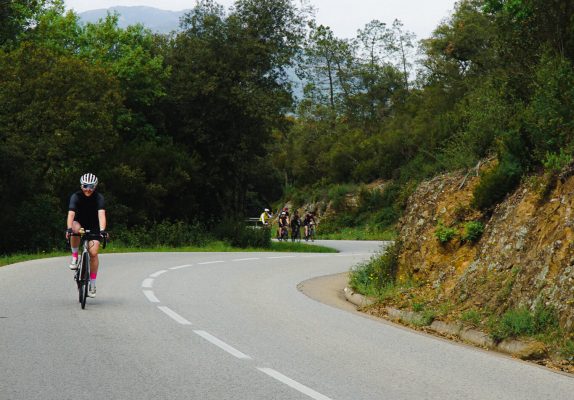