The first Cape Rouleur is a test event, with limited entries, but it has a number of high-calibre riders participating. These include: cycling legend Stephen Roche who is celebrating the 25th anniversary of his Triple Crown win; Phil Liggett, the voice of Cycling; professional mountain-biker Karl Platt – tipped to win the Cape Epic later in the month; Max Knox, a South African cycling pro and Joel Stransky, ex-South African Rugby International and World Cup winner.

The Cape Rouleur covers 525 km and 6,475m of climbing. It takes riders through the stunning South African scenery in the Western Cape, passing sites such as Paarl Mountain, the Perdeberg National Reserve and Betty’s Bay. Riders are based out of one of the oldest towns in South Africa, Franschhoek and the heart of gastronomy and wine in the country. As with all HotChillee events, it is organised to bring enthusiasts as close to The Tour de France experience as possible, with motorbike outriders, lead and support vehicles from Vehicle Partner Hertz and constant access to masseurs and mechanics provided by Local Retail Partner, Cycle Lab. The seeded groups will be led by experienced HotChillee Ride Captains. 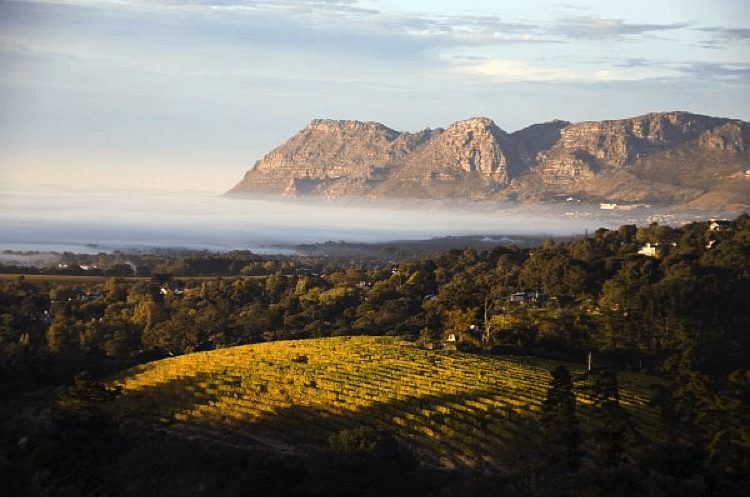 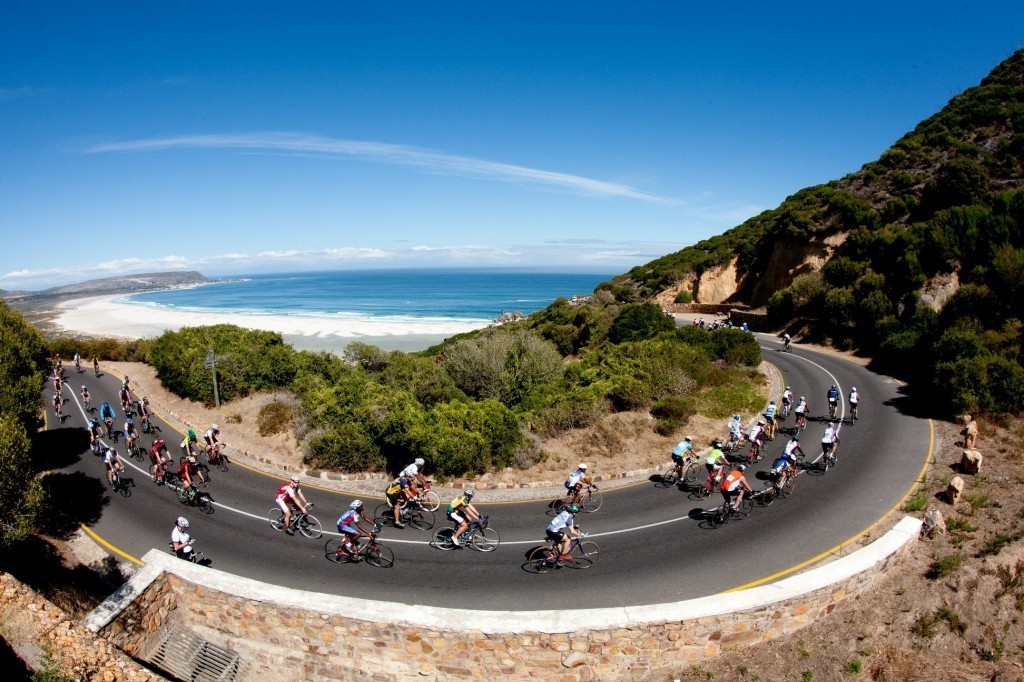 The event has several local charity partners, including Christel House, a charity working to bring children out of poverty, JAG foundation, which offers mentoring, coaching and physical activities to expel drug and alcohol abuse in South Africa and Lumo Hawk, the charity started by Joel Stransky supporting educational efforts in South Africa, such as paying school fees for HIV orphans.

Local sponsors of The Cape Rouleur include Hertz and Cycle Lab and The Western Cape Government is also providing its backing to the event. Other partners include Stephen Roche Cycling Holidays and Training Camps and LeMarq clothing.

Minister of Economic Development and Tourism, Alan Winde, says: “The Cape Rouleur is an exciting new event for the region and we’re giving it our full backing. It will bring a group of influential international cyclists – both professional and enthusiasts – to the gastronomic capital and we look forward to welcoming them. There is no better way to take in the beautiful views of the Western Cape than from the seat of a bicycle.”

Sven Thiele, founder of HotChillee says: “The London-Paris and The Alpine Challenge are both known as the closest an amateur can get to the Tour de France experience. HotChillee events allow enthusiasts to rub shoulders with cycling legends and professionals, in a safe and fun environment. It is HotChillee’s objective to create the same international format in South Africa, using the same formula that appeals to our HotChillee International riders, creating an unforgettable cycling experience.”